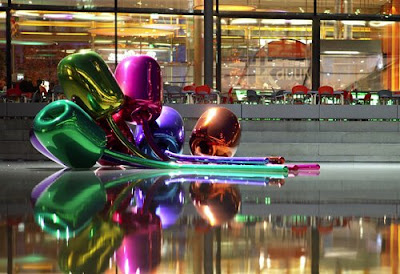 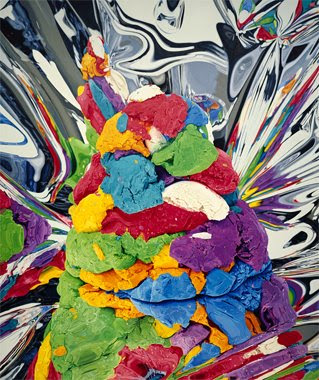 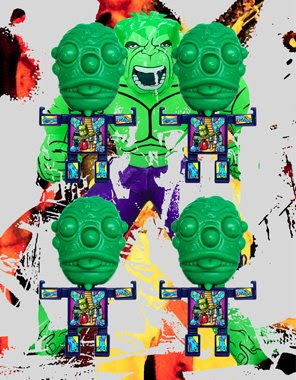 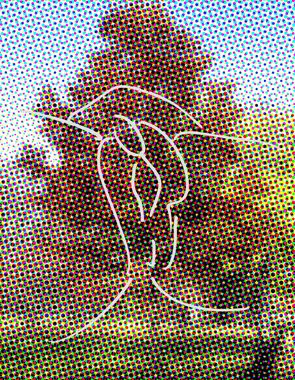 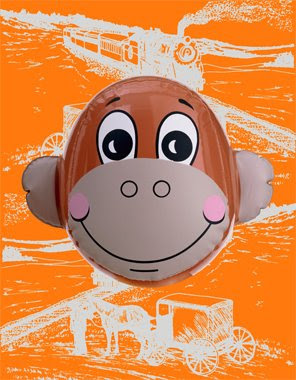 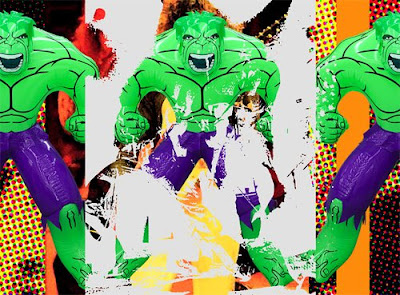 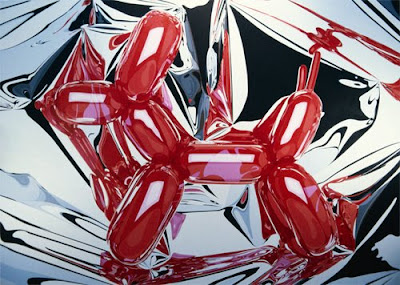 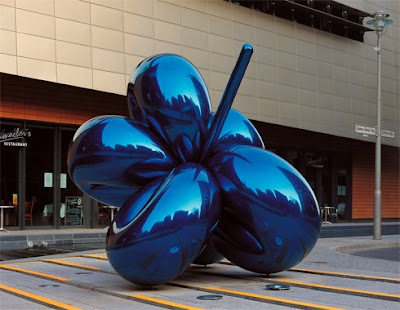 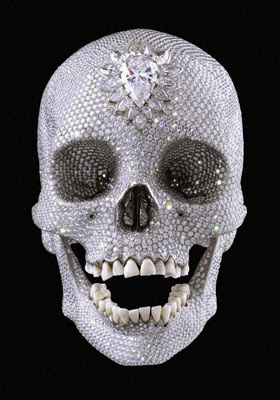 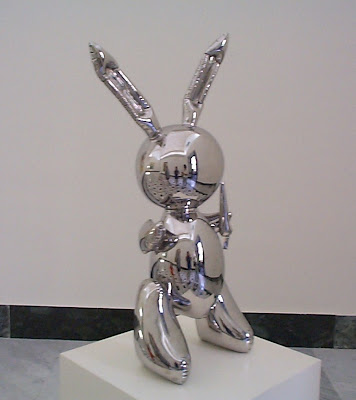 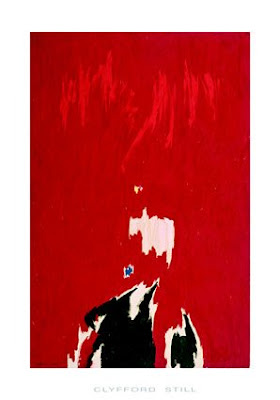 i thought it would be a good idea to take another small break from talking about the fall of babylon & get a inspirational & share some designs from a few of my favorite contemporary artists...i love damien hirst's brazen baller-holic style & that he's cultivated this public persona as an effeminate dick [like many popular white male artists]. i also love that he cut out the middleman & sold an entire collection back in september for $198 million directly to the wealthy [tired of investing in an uncertain stock market] & pocketed all of the earning himself instead of splitting it with a gallery. its kind of like how radiohead released their album independently earlier this year with a pick your price gimmick that was heralded as a hugely innovative stroke of genius. the truth of the matter is that once you're as large as hirst or radiohead you'd be a fool not to do it yourself...it would only be incredible if an truly independent artist such as myself did so well.
when people see some of my visual work they automatically assume that pollock is the main influence on my abstract organic style, but in fact its clyfford still & the rest of the cool jazz influenced post WWII cats that really captivated my imagination. mr. daylight is all about extravagant minimalism!
& as far as jeff koons is concerned his shiny, superficially, sensual work has always been incredibly interesting to me because of the social commentary on materialism being an enormous component of modern life. koons' work is so tongue & cheek & on the nose (& 2 more face based analogies that i can't think of right now) that on the surface it may seem difficult to read too much into it, but i see that as the point. (for some) modern life is deceptively perfect. the wealthy have tons of emotional issues that poor folks like me don't really appreciate...koons reminds us that keeping up appearances is always what's up.
Posted by blackdaylight at 4:44 PM